Diaspora Letters is a visual project that focuses on the banal and the mundane, the kind of every day stories that get ignored by mass media coverage and archival preservation efforts. Since its launch on Instagram (@diasporaletters) in September of 2017, Diaspora Letters has been featured in various spaces, including a solo gallery exhibit at Twelve Gates Arts.

Currently, with the support of the Leeway Foundation and the BlackStar Film Festival, Diaspora Letters is being developed into an animated documentary film. 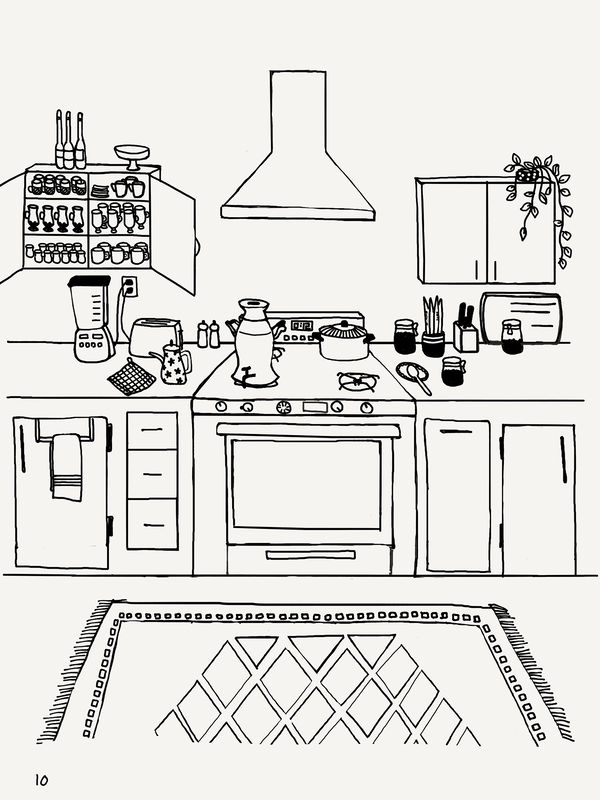 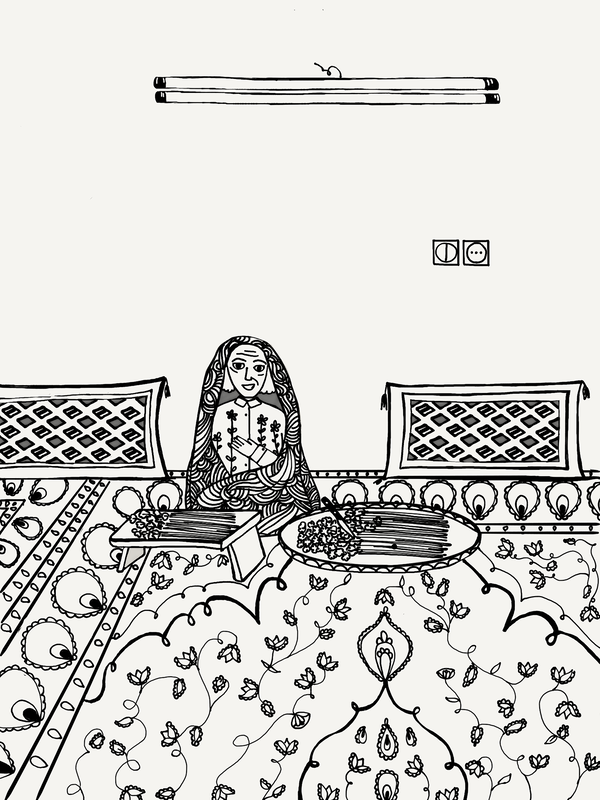 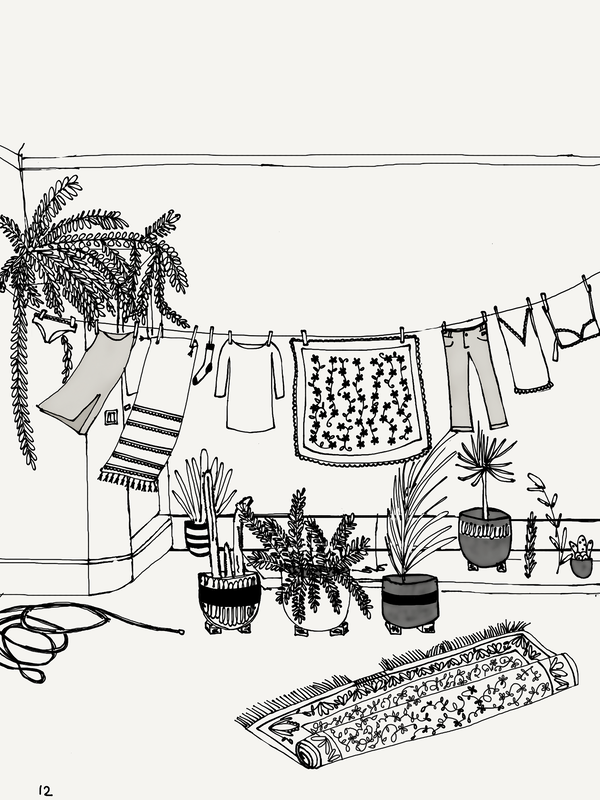 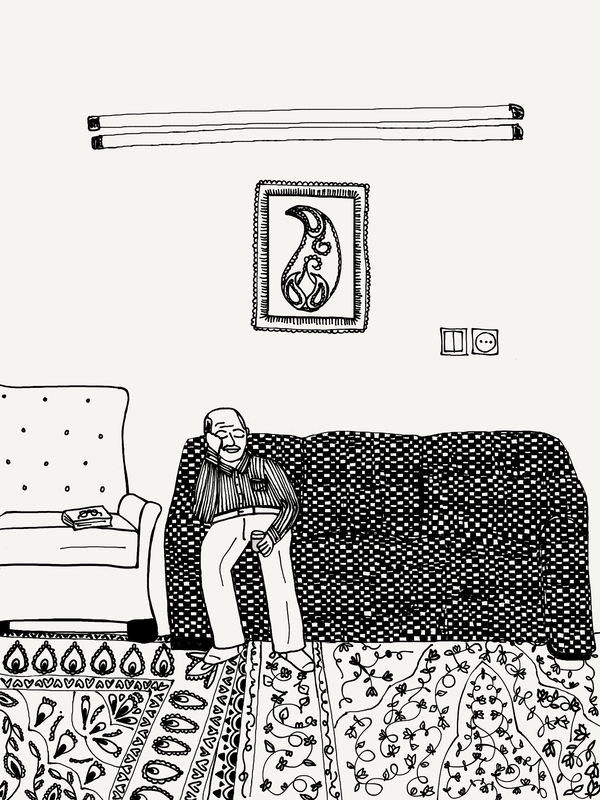 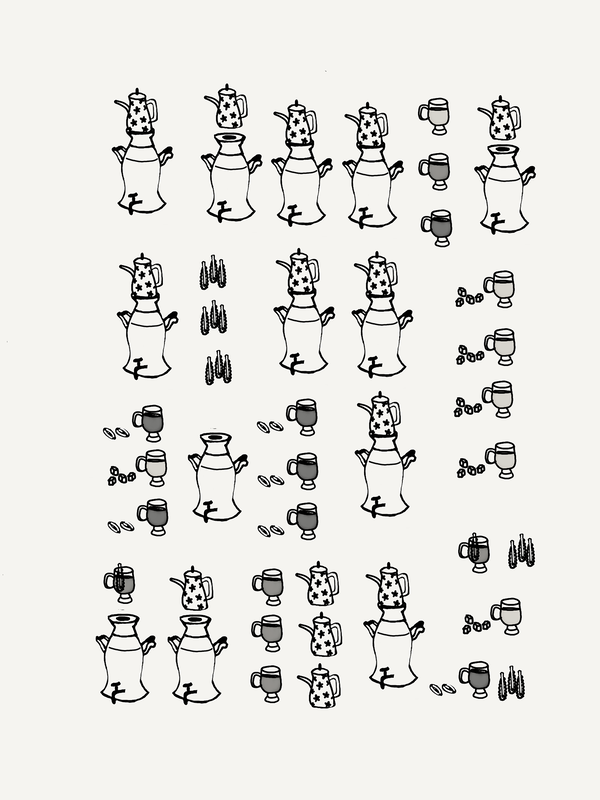 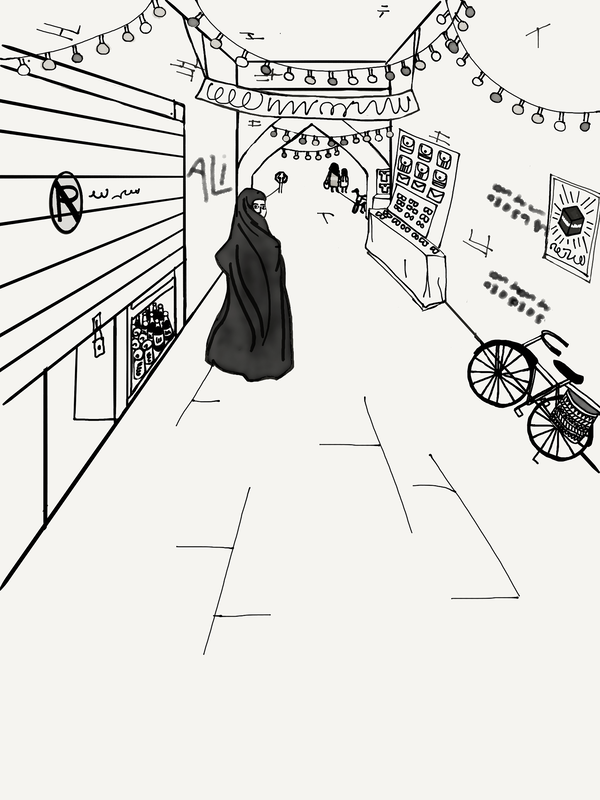